On May 4, 2022, Robert Jeszke, head of the Center for Climate and Energy Analysis (CAKE), took part in the EU ETS conference in Florence concerning EU ETS. The meeting was co-organized by the European University Institute, PIK – Potsdam Institute for Climate Impact Research and IETA.

The discussion was moderated by Mr. Jos Delbeke, formerly the highest representative of the European Commission for climate, and currently the climate chairman of the European Investment Bank (EIB) at the EUI School of Transnational Governance. The panel was also attended, among others, by Michael Pahle from PIK, Estelle Cantillon from Research Director at Universite libre de Bruxelles (ULB) or Bernadette Papp from Vertis. 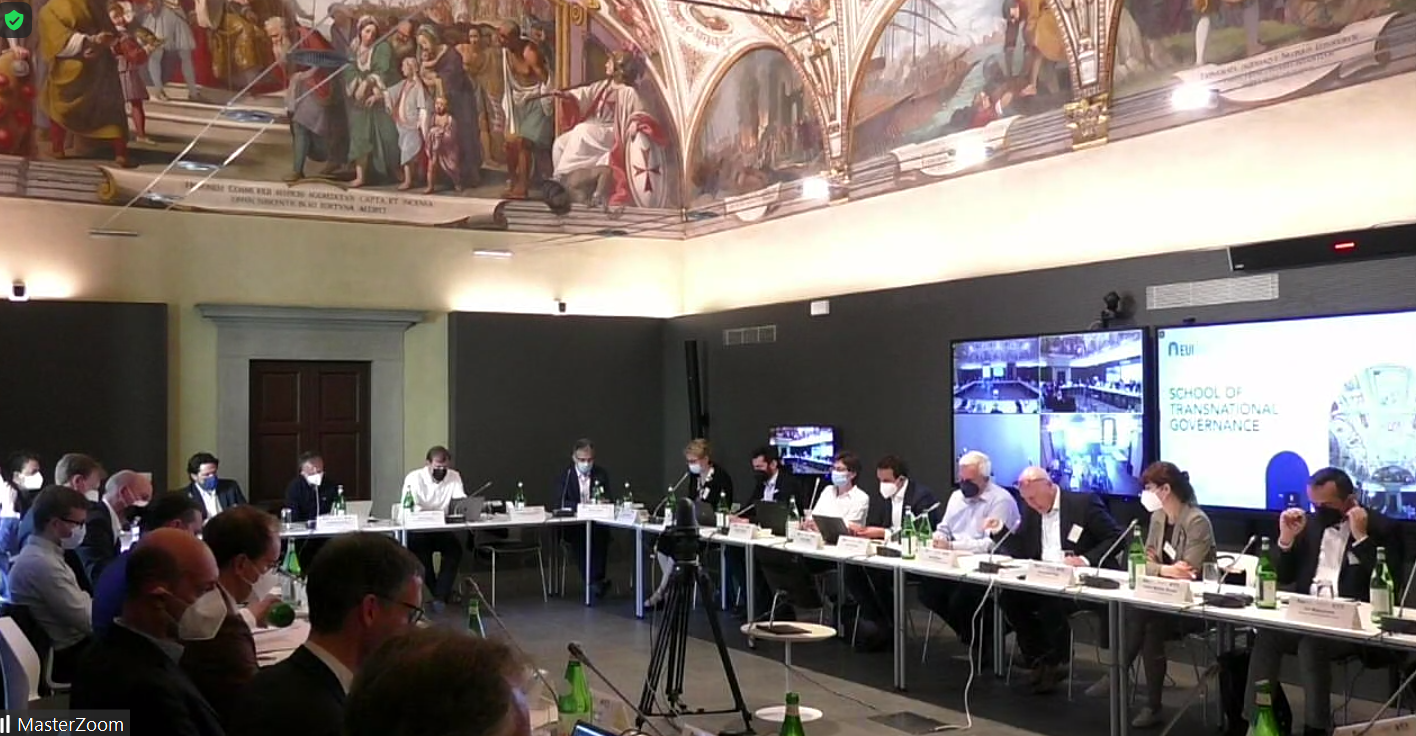 Most of the panellists agreed that the ETS is functioning as intended in providing a long-term signal for investment in decarbonisation because of price growth over the past few years. In the context of improving the efficiency of the EU ETS, there is a need for greater access to market data and information.

Robert Jeszke noticed the first step should be to give the authority to ESMA to monitor the market in a proper way and provided this entity with the data they are supposed to have in this respect. He suggested that ESMA be “empowered” to become a centralised unit for EU carbon market monitoring as ACER does for the EU’s gas market. There is a need to have appropriate market data on which it will be possible to answer the question of who buys or sells on this market and for what purpose. A certain threat is the growing activity of ETF funds. Their market functioning seems questionable, in particular in view of the fact that their headquarters are most often outside the EU. We should take a look for one such fund operating in Australia that may purchase physical allowances on the spot market. And this is in direct competition with the EU ETS operators. Robert Jeszke agreed and added that the high carbon price needed for the transition to new technologies would bring social and political issues. It will be difficult for Europe to be net zero by 2050. The further we go, the further we see this problem, especially in sectors that are really quite hard to abate emissions and the ones that are non-ETS. 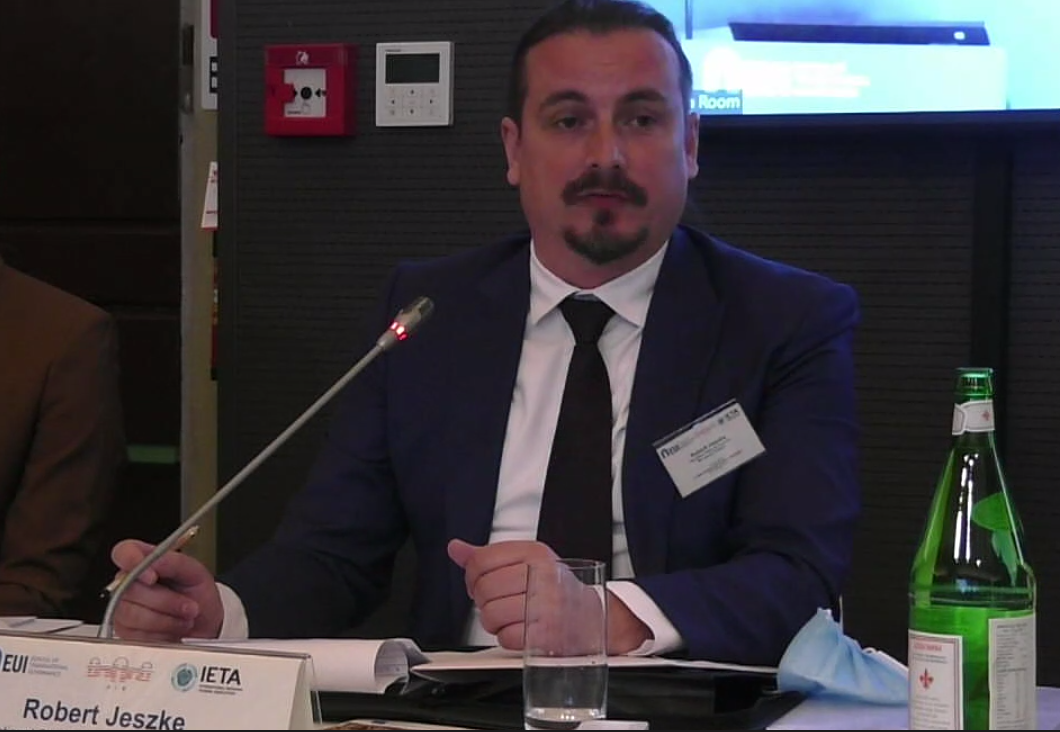