On October 7, 2021, Robert Jeszke – Head of the Centre for Climate and Energy analyses (CAKE) had an opportunity to particpate in the “eCO2nference” which was organized organised by the H2020 research project BioRECO2VER and PKN Orlen.

Robert Jeszke was one of the speaker in the panel discussion entitled: “Opportunities and barriers for the development of CCU from a technical, political and social point of view in the world, in Europe and in Poland”. In the debate there were a varius exchange of views presented by stakeholders from different backgrounds:  Arkadiusz Majoch (PKN ORLEN SA), Paweł Sałek (Advisor to the President of RR and Chairman for Environment, Energy and Natural Resources at the President of the Republic of Poland), Anastasios Perimenis (CO2ValueEurope), Heleen De Wever (VITO), Krzysztof Bolesta (DGEnergy, European Commission) and Christopher vom Berg (nova-Institut GmbH).

Robert Jeszke, during his speech underlined that also analyzes provided by the Centre for Climate and Energy Analysis (CAKE) shows that the development of new technologies such as  CCS, BECCS and CCU are pivotal in order to achieve the goal of climate neutrality by 2050.

Thank you very much for the invitation and the opportunity to contribute to this interesting debate! 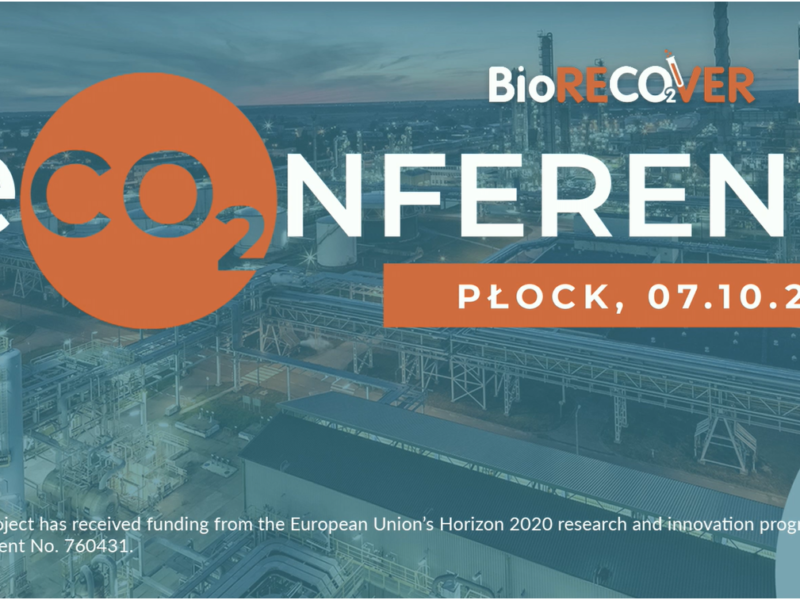 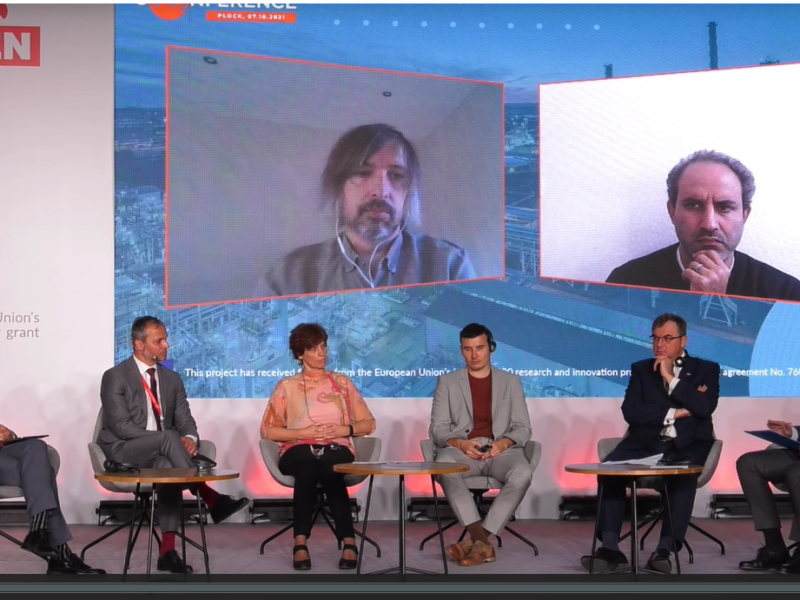 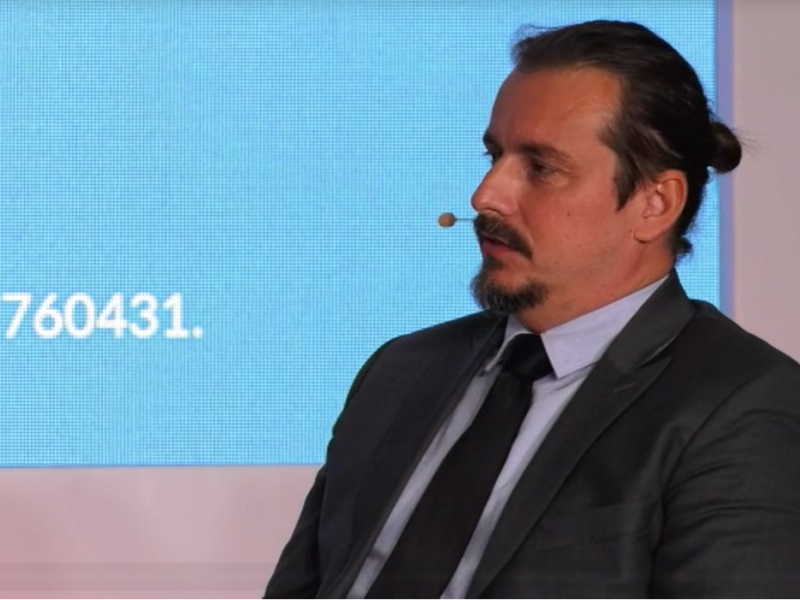