International workshops on the EU strategy on climate change in Częstochowa

International workshops on the EU strategy on climate change in Częstochowa

29.01.2018, workshops on the long-term climate strategy of the European Union in Częstochowa were held.

Paweł Sałek, deputy Minister of Environment, the Polish Government Plenipotery for Climate Policy was attended in the event. The workshops take place as part of a project carried out by a think-tank consortium, commissioned by the European Commission. The meeting in Częstochowa was the last of the meetings, after Paris, Berlin, Rome and Copenhagen.

The aim of the workshop is to discuss the assumptions and methodology of work on the European strategy for low-carbon development by 2050. The need to prepare such a strategy results directly from the Paris Agreement.

The meeting in Częstochowa was attended by representatives of the governments of Poland, Germany and France, as well as science, business, non-governmental organizations, Polish and international think-tanks, trade unions and the European Commission. The event was organized in cooperation with the Ministry of the Environment. During the workshop, the assumptions of the LIFE Climate CAKE PL project were presented. 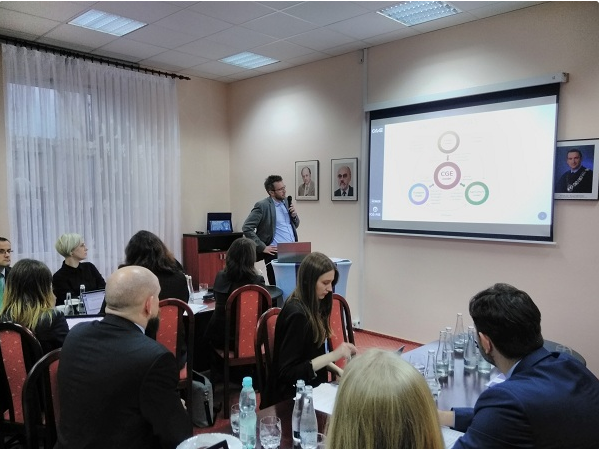