A commitment by the G7+EU member nations to cut oil demand in the next two decades would incentivise global producers to flood the market with cheap oil and cut financing for Vladimir Putin’s regime, write Robert Jeszke and Jan Witajewski-Baltvilks from CAKE. 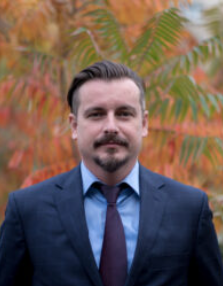 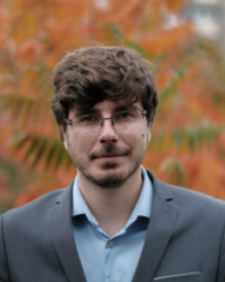 Until recently, the green paradox was a problem for climate change economists, but the one who should be most concerned is, in fact, Vladimir Putin. The green paradox has the potential to turn radical climate policy into a weapon against Putin’s regime. It is especially important because Russia, the second-largest worldwide gas producer and the third-largest oil producer, currently uses fossil fuels as a weapon against the West for the purpose of pacification.

A clear and credible commitment by the largest economies in the world to halve the consumption of oil over the next two decades would be a clear signal to all oil producers that their resources will soon lose value. No producer with low extraction costs will keep its reserves for the future — they will attempt to pump their oil into the market as long as it exists.

Low-cost oil from Saudi Arabia and the United Arab Emirates will, at least partly, crowd out the more expensive product from Russia, Venezuela and Iran. Even if that crowding out is not complete, the low oil price will render these countries’ oil revenues negligible. In Russia, where oil rents constitute more than 9% of the nation’s GDP (36% of public-sector revenue), this will unavoidably complicate the financial landscape of the regime.